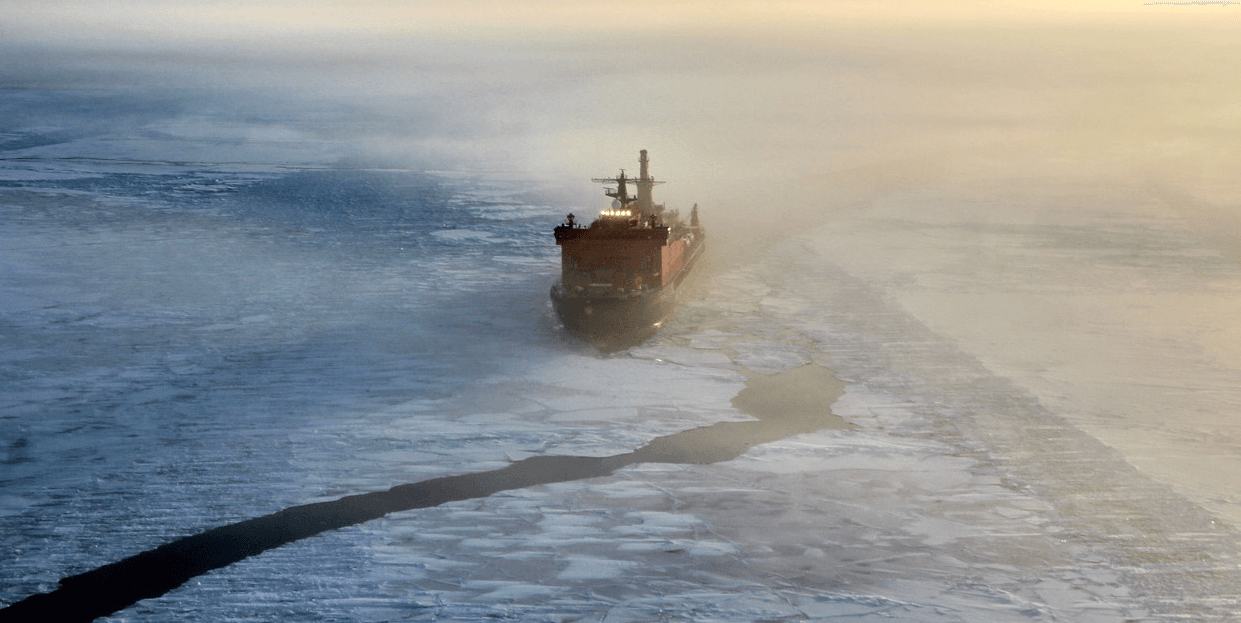 As part of the arcticfutures project, I was delighted to be asked to collaborate with the Institute for Risk and Disaster Reduction (IRDR) at University College London in their ‘Arctic Risk Forum’ event held earlier this month.

This one day workshop brought together a range of participants from across business and academia with the intention of discussing key areas of operational/development risk via the exploration of two incident scenarios involving a cruise ship north of Svalbard and also an exploration oil well blow-out in the Kara Sea.

As an extension to the scenario process, I designed a range of related ‘wild card’ themes to be used in two participatory group exercises as a way of engaging participants thinking, challenging their assumptions and also conveying key aspects of wider risk management such as the potential for concurrent and cascading incidents.

I sought to highlight the role of disputed credibility in how wild cards ideas are accepted by audiences, how groups can fall into ‘paradigm blindness’ by only interacting with narratives perceived as plausible and also how risk perception frameworks can vary from those based solely on quantitative approaches to those aiming to understand the wider cultural norms involved in different interpretations of threat salience. I suggested adopting a ‘messy’ approach could offer significant value; based on uncovering the diversity inherent in multiple perspectives and in relation to framing risk issues as interdependent parts of the area under consideration.

I also aimed to demonstrate how using scenarios and wild cards as a tool to investigate knowledge gaps in response preparedness is linked to notions of anticipation, emergent conditions and future perspectives on change. Time precluded us from a fuller consideration of the longer term second and third order implications within the scenarios (and their wild card extensions) but this is something I’d welcome a chance of working with the Institute on again in the future.

Anecdotally, I was intrigued when the ‘Dark Tourism’ wild card initially elicited laughter from the group engaging with it before its normative implications became more apparent to them. I offer a snippet from its description below:

Undertaking a cruise in the same area, the SV Arctic Pearl (with 200 passengers on board) monitored overnight communications indicating a crisis incident had been declared. [It] proceeded to the incident site and arrived there at 15.00hrs in the afternoon while the passenger recovery process was still underway. Beset by requests from his own passengers, the Captain allowed them to disembark into inflatables to enable them to view the sinking ship and rescue activities more closely. 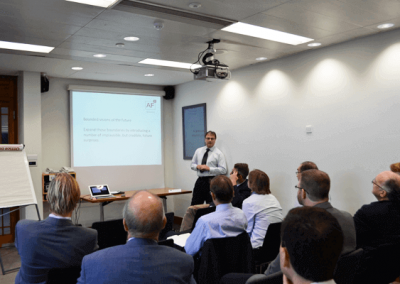 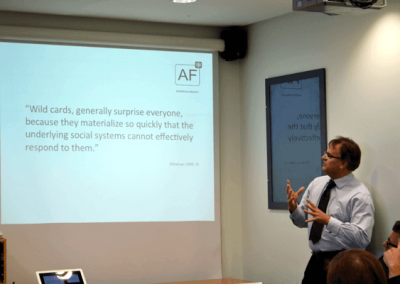 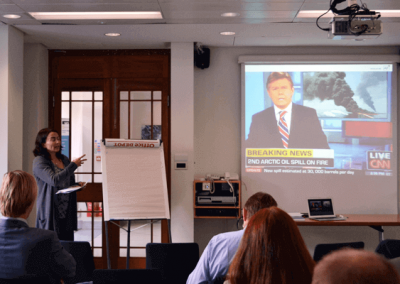 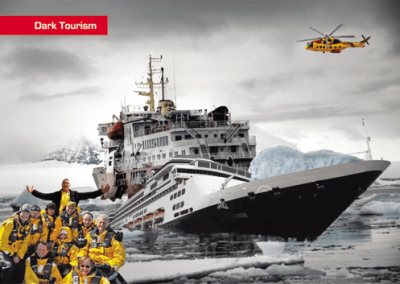 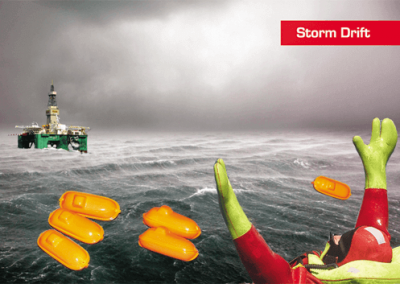 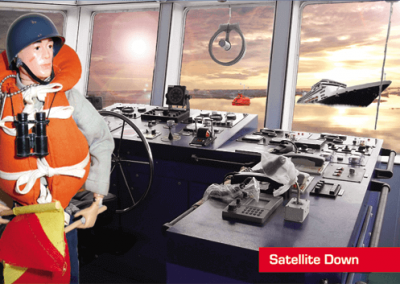 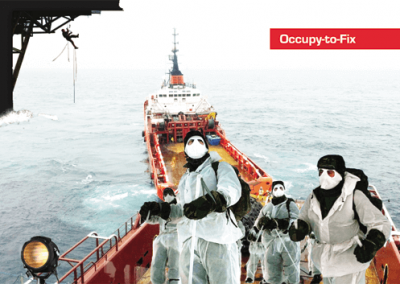 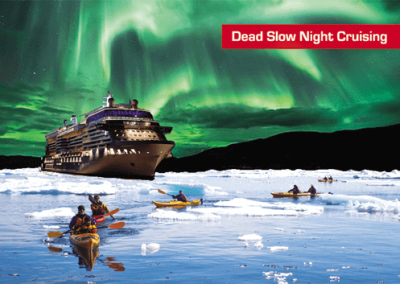 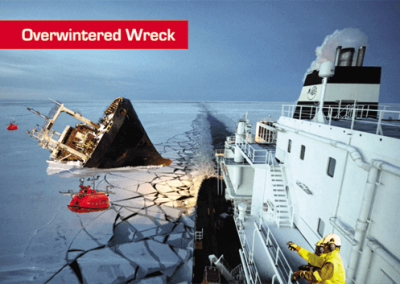 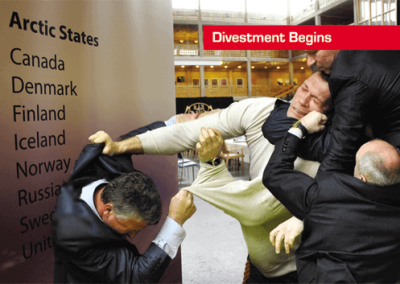 How did this work contribute to UCL IRDR? 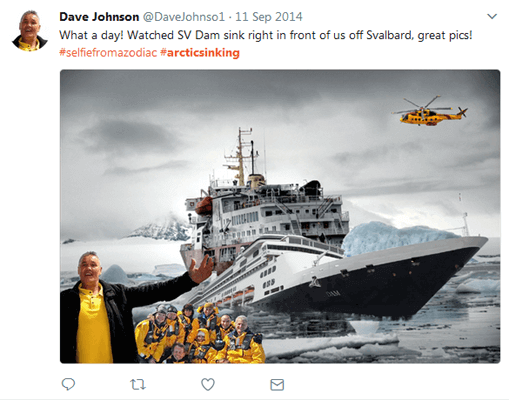